The future of skin rejuvenation is at Revivify Medical Spa.

Move over, PRP, you’ve been upstaged by Exosomes!

Human cells are made up of various components called organelles. Exosomes form when these organelles fuse with the cell wall creating tiny sacs that are then released and taken up by other cells.

The exosomes carry important components within them like proteins, DNA, and RNA from one cell to another, modifying the function of the recipient cells.

How Exosomes Affect The Function of Other Cells

Scientists found that when a healthy cell sends an exosome to an unhealthy cell, the damaged cell begins to repair and regenerate itself. 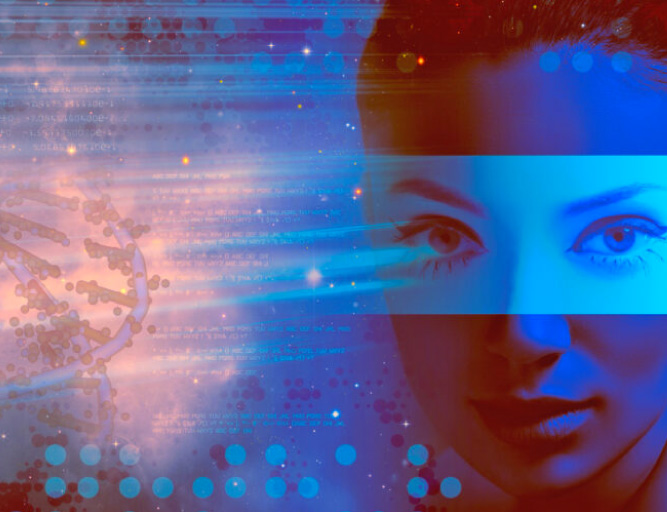 Exosomes have a thousand times stronger regenerative power due to numerous growth factors as compared to PRP.

Researchers at the University of North Carolina State conducted a proof-of-concept study that showed exosomes harvested from human skin cells were more effective in repairing sun-damaged skin cells than other popular treatments, including those using retinol or stem cells.

Are The Exosomes Used in Facial Rejuvenation Harvested from The Patient?

No, at Revivify Medical Spa, you won’t have to undergo any stem cell harvesting procedure.

The exosomes used in our cutting edge facial rejuvenation come from reputable biotech companies that guarantee the purity and viability of the exosomes.

Additionally, thanks to the nanometer-sized of exosomes, these are delivered to the target cells via needle-free injections.

Why Are Exosomes So Effective in Facial Rejuvenation?

Unlike stem cells and other therapies, scientists discovered that exosomes could be manipulated to perform specific actions.

The exosomes in our exclusive facial rejuvenation treatment are designed to help skin cells regenerate at a faster rate so you can look and feel years younger.

“I strive to help my clients reach their desired goals through personalized guidance, relentless work, compassion and understanding.”

Exosome facial rejuvenation can increase skin collagen in the treated areas by up to six-fold and also increases elastin levels by up to 300%.

The increase in the collagen and elastin levels will result in: 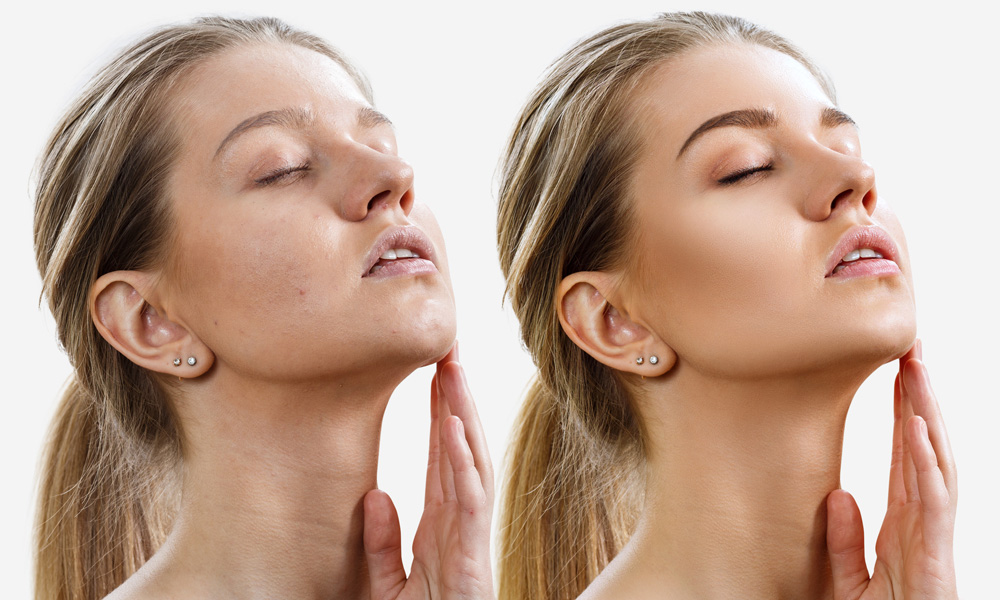 Who Can Benefit From Exosome Facial Rejuvenation?

Anyone who is experiencing any of the following skin problems can significantly benefit from our innovative Exosome Facial Rejuvenation:

The future of skin rejuvenation is at Revivify Medical Spa. Call today for a free initial consultation! 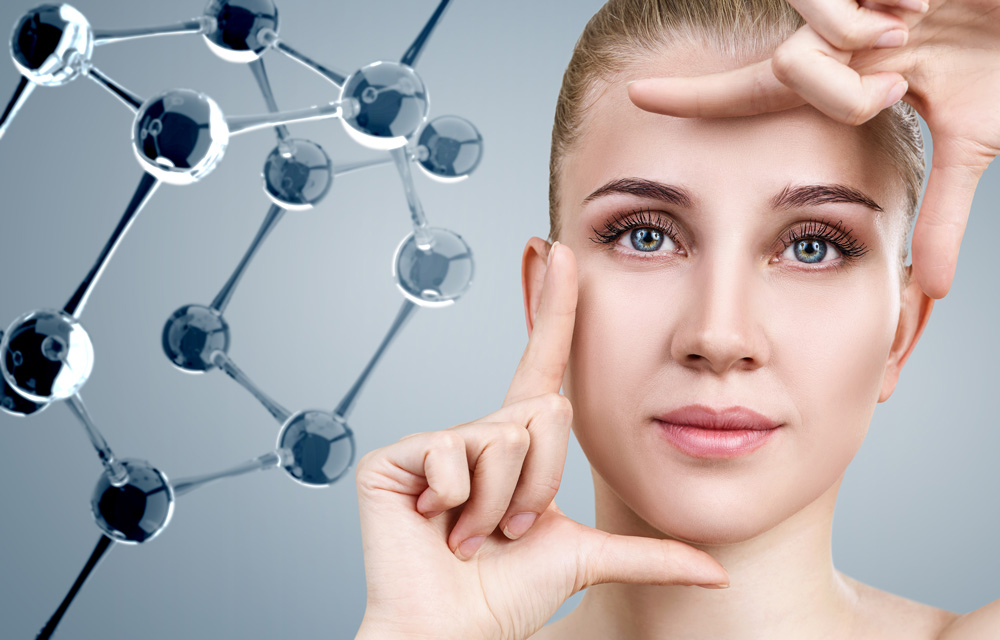 WANT TO KNOW IF YOU ARE A GOOD CANDIDATE FOR A EXOSOMES FACIAL TREATMENT?

Get Your Exosomes Facial Rejuvenation at Revivify Medical Spa.